Guillaume and William, Guest and West, guile and wile: The vagaries of language

I have been thinking about the vagaries of language today, realising that the certainties of today melt as we trace words back through the very fluid languages of the past.  It started with the wonderful graphic below appearing in my Twitter feed: 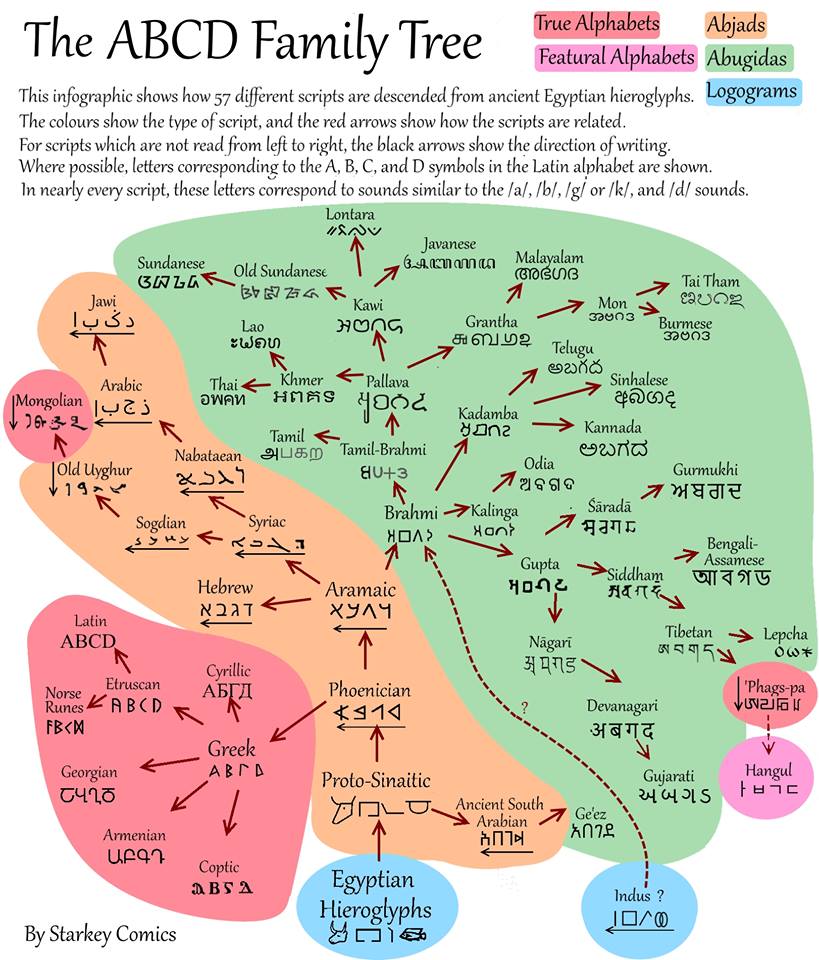 It graphically displayed what I had only intellectually grasped before: that languages are transmitted and mutate, but retain commonalities through transmission.  Phoenician gave rise to Greek, and Greek gave rise to both Latin and Norse Runes via Etruscan.


Why does this matter?  Because there was no right way to spell things when few things were written down, and mostly then by foreign clerics.  In the Carmen the West in Westminster is written as Guest, because to the Franks Gu represented a W sound.  William was Guillaume.  Wile was guile.  It goes on.  There was no W in Latin.  Anglo-Saxon uses 'uu' and then W.  Lundenuuic became Londonwick.


Seeing the commonality helps understand the differences.  And it really all goes back to the Phoenicians who settled and exploited Britannia as the Cassiterides - tin islands - for centuries before Julius Caesar arrived on these shores.